The month of June you will see celebrations in the Black community for Juneteenth, Black music month and even Father’s Day, but celebrating gay pride is still taboo for many Black Americans. We haven’t seen the same campaigns for the justice of Black trans and young gay Black males from suicide or hate crimes.

Like Black LGBTQIA+ students, there are also stigmas and challenges associated with sexual orientation for Black LGBTQIA+ teachers and educators,  especially Black males.

Regardless of it being 2021, it’s still extremely hard for many adult Black men who identify as LGBTQIA+ to be open about their sexuality. Coming out to family and society is one thing, living in your truth and embracing who you are is another.

I remember hearing heterosexual Black men in my community talk about Black LGBTQIA+ men. It reminded me of how those same Black men complained about how white men looked at and treated them. Public schools aren’t really a safe haven for Black LGBTQIA+ plus students or teachers. I had never actually accepted or acknowledged myself as being “gay” until this season of my life. 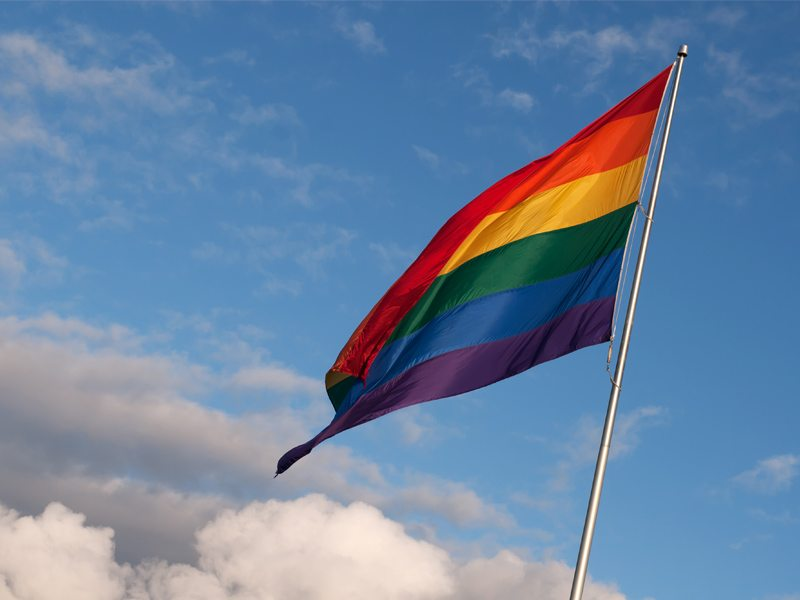 On our #TDRS podcast powered by CitizenEd, I spoke openly about a lot of my experiences as a Black LGBTQIA+ male. I completely understand the need for Black, gay male teachers and others to have safe spaces. It’s not different from what we should be providing for our students.

The silencing of Black people of color in the LGBTQIA+ community in my perspective has been a cultural norm far too long. It is oftentimes “assumed” that knowing the sexual orientation of Black male educators is disrespectful and insulting. I have seen openly Black gay male teachers quit or leave their position as teachers because the school failed to protect them by taking an anti-homophobic stance.

The reality is that many Black gay male teachers aren’t able to boldly stand in the fullness of who they are. We are penalized by leadership who may not agree with our lifestyles. I’ve seen teachers treated more harshly and eventually pushed out of the school by not being offered a contract simply because of a bias the school leader may have.

The scrutiny of being openly, Black, gay male educators in public schools is tough. I remember how Black teachers, especially Black men, were treated differently if they appeared to be or act as if they were gay. This behavior was not only from students but also from fellow colleagues and parents. Their complacency of ignoring homophobic remarks was the silencing of LGBTQIA+ Black teachers.

Mario Jovan Shaw, Co-founder of Profound Gentlemen (PG), has published his second book in celebration of Pride Month. As the Chief Impact Officer for PG, Mario leads the Impact in providing our gentlemen with the resources to ensure that they are advocates for Black LGBTQIA+ students and teachers to have safe spaces.

Our PG impact leaders provide social emotional resources and strategies that our members can take back into classrooms to create atmospheres in which every student is seen, heard, and celebrated. This work not only ensures that we not only create safe spaces for Black, gay male teachers in public schools but also ensuring our schools our no place for hate zones with policies that reflect this.

← Dear Black LGBTQAI+ Students, We Must Protect You Too!
3 Ways to Engage Families in Gaining Equity in Public Schools →